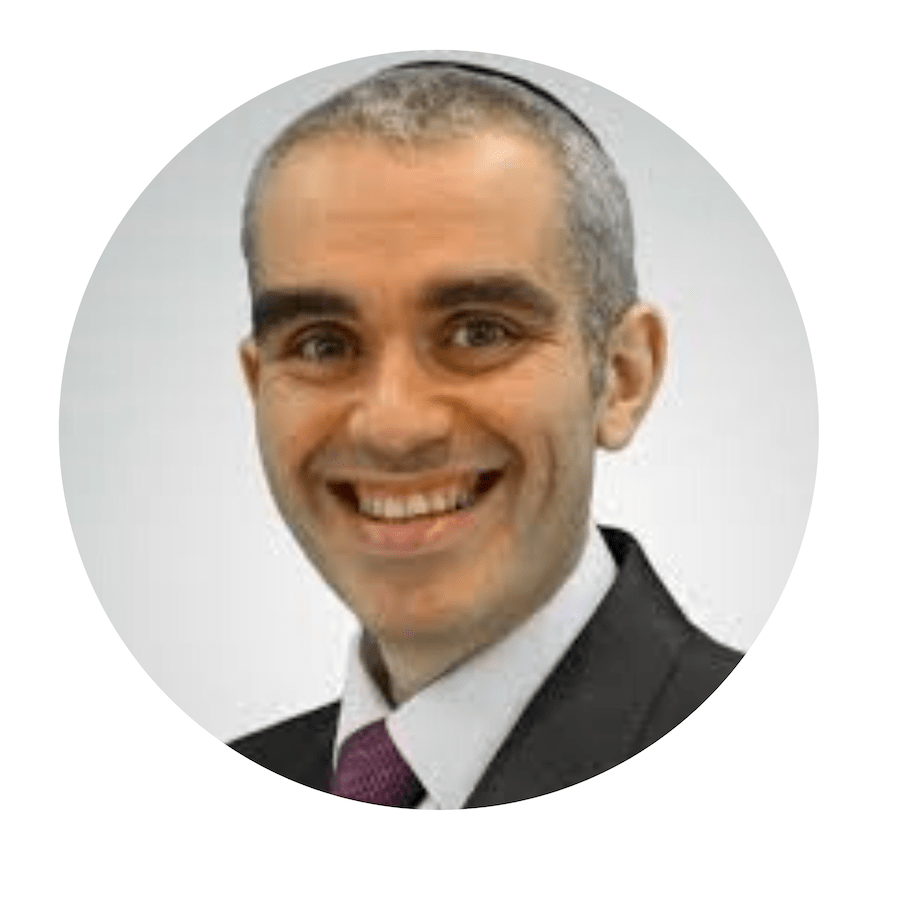 Can You Really Change the Way You Lead?

It was whilst helping to build Better World charity in the UK that Julian Fraser came across the Three Principles. Over the years as a COO, he helped Better World become established as an international focus for sharing this understanding through its Life 2.0 conference (of which Julian is the Conference director) – with 1000 annual attendees, now the biggest Principles event in the world. Julian has experienced many personal insights along the way, clearly seeing that by stepping out of his own way, life becomes a smoother, effortless and more joyful experience.

Before being introduced to the 3 principles, Julian was unable to see there was any other way but his way, which led to deep frustration and a quick-temper. His hot-headedness eventually earned him the nickname “angry bear” in the workplace, and though he saw this way of leadership as unproductive and unkind, he believed it to be “how he was”. Once Julian began to see his own thinking as optional and not absolute, his eyes also began to open to the incredible creativity and natural intelligence of his team. Through his unique journey of leadership transformation, Julian demonstrates the potential for change that resides in us all. 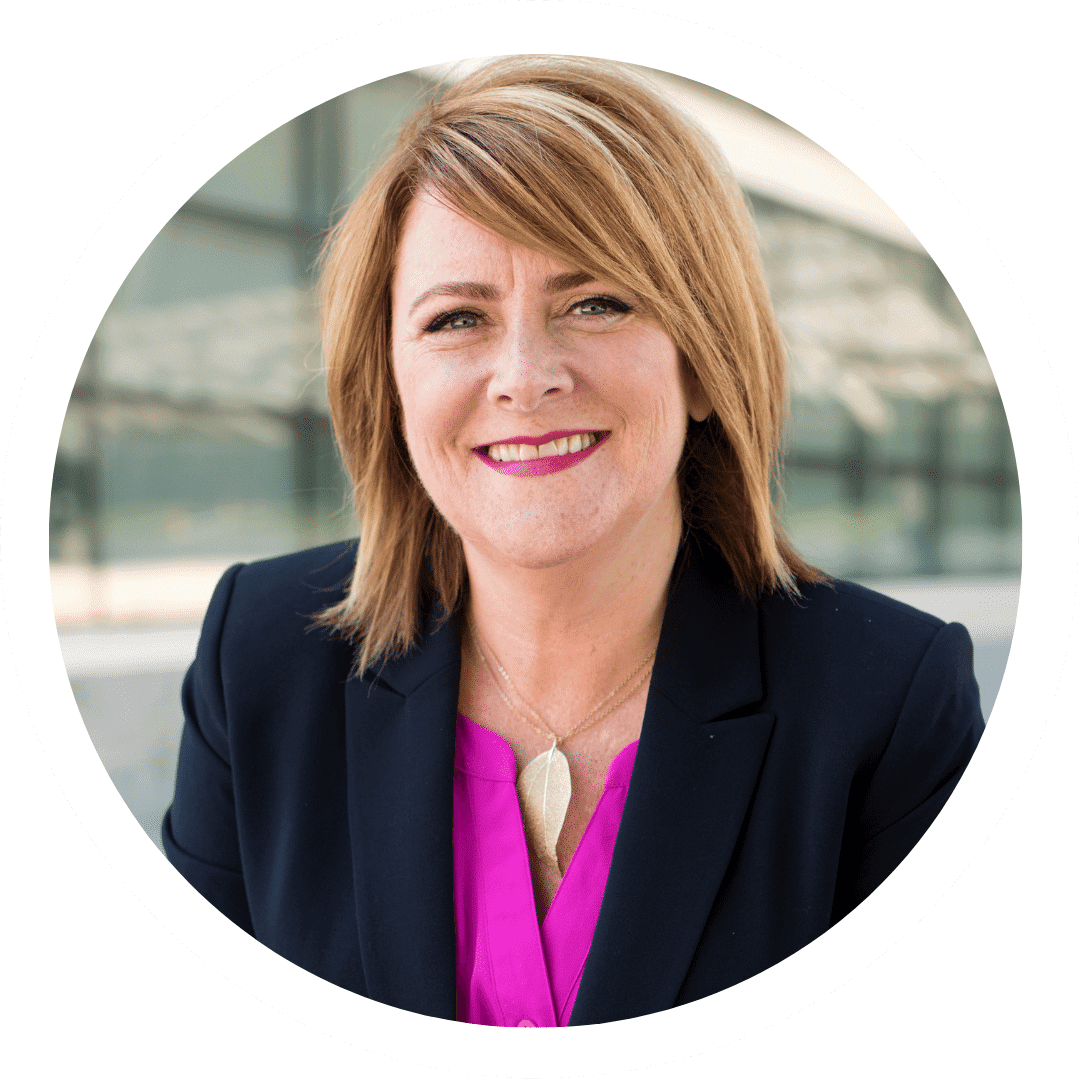