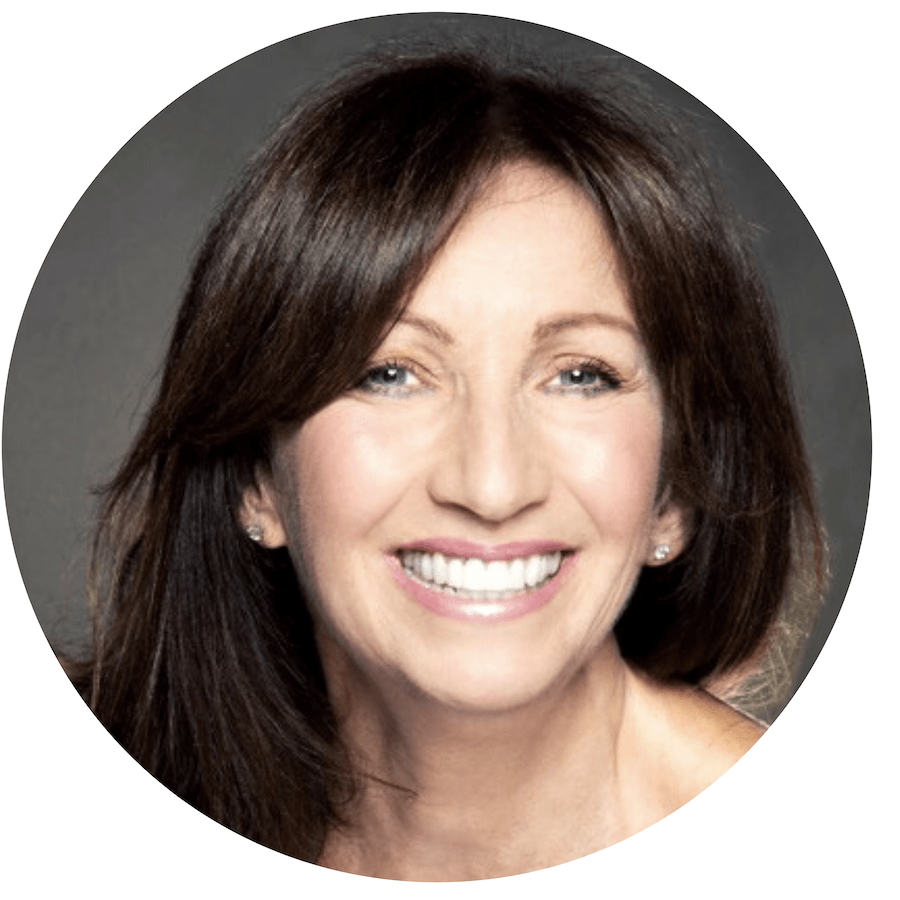 Accessing the Creative Formless Potential Behind Life for Your Business

Jules Swales has studied Method Writing with Jack Grapes for over 16 years and in 2017 she launched the original Jack Grapes’ Method Writing live online program. Her classes are four times a year, and each class runs for eight weeks.  Her main focus is to invite students to experience and write from the Creative Genius that lives inside us all. Jules is also a Creativity Coach supporting clients writing and editing their books. She ran a writing/editing class for four years and has studied with the poet David Whyte in both the British Lake District, and on Whidbey Island where she studied Conversational Leadership with him for nine months.  Jules has a BA in Human Behavior (emphasis on Interpersonal Dynamics) and a MA in Spiritual Psychology.

Today I speak to Jules Swales about the formless potential she accredits to the form of her business. Jules explains that though she didn’t have a specific vision for her business, the business began to naturally take shape when she simply “followed the nudges”. Jules shares what she’s learned about “settling in” to herself and accessing the real source of creativity.

By entering your email, you are subscribing to Barbara Patterson’s email list. You can opt-out at any time by selecting unsubscribe and will no longer receive emails from barb@barbarapatterson.com. 100% Secure. We Never Share Your Email. Barbara Patterson © Copyright 2121. 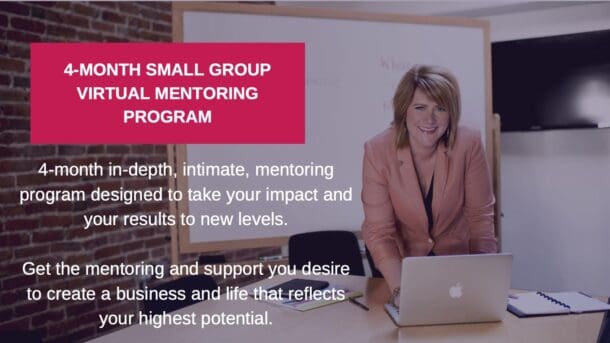