101: [REBROADCAST] State-of-Mind and the Bottom Line in Business with Don Donovan - Barbara Patterson 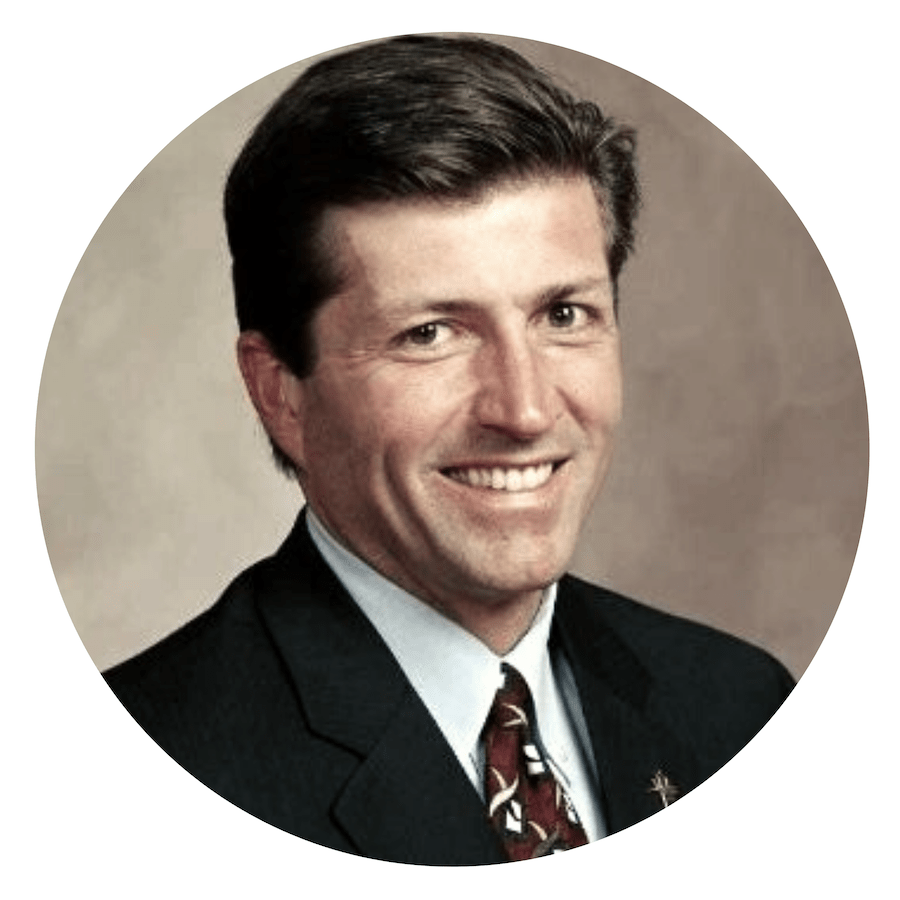 State-of-Mind and the Bottom Line in Business

A veteran of over three decades in the Aerospace, Defense, Intelligence and National Security market space, Don has worked in and led large, complex, successful businesses in premier corporations like Sanders Associates, Lockheed, Lockheed Martin and BAE SYSTEMS. Now retired, Don consults with businesses in various industries. He is one of the founders of The Three Principles Global Community, a non-profit corporation, and served as the president of its Executive Board from 2009 to 2017.

In today’s conversation with Don, we talk in-depth about his time as president of BAE. Under his leadership BAE became the undisputed world leader in its market, growing to nearly $2 Billion in annual sales. When I first heard Don speak about his time in leadership and their turnaround story, I was not only impressed but inspired. Don was ahead of the curve in many ways. Years before anyone was really talking about state-of-mind, he saw that his old tricks weren’t working, and he had to try something different. He was personally impacted by an understanding of state-of-mind and decided to bring it into the organization. Listen in as Don shares how in a short period of time, the worst-performing division became the best and then became the model for all other divisions to follow.