088: What Happens When We Stop Fixating on the Drama with Janet Durgin - Barbara Patterson 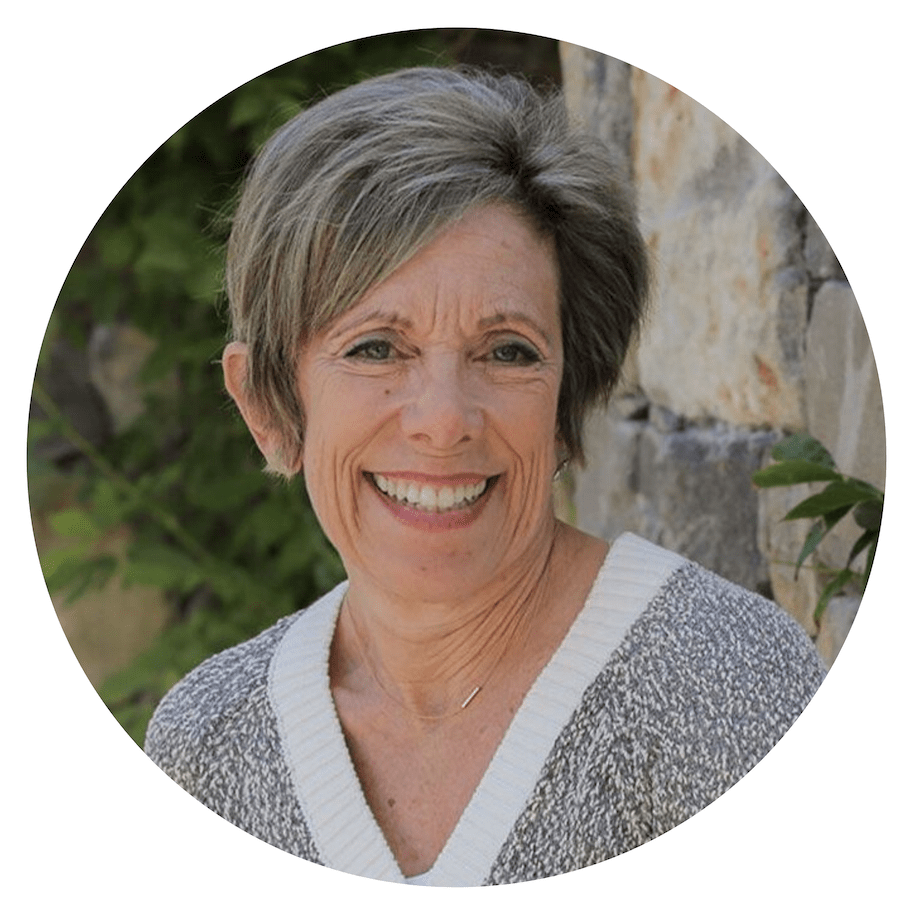 What Happens When We Stop Fixating on the Drama

Janet Durgin is currently Head of School at Sonoma Academy, a private prep school she helped found over 20 years ago. Throughout Sonoma Academy’s development, she has been a stalwart proponent of an educational environment and methodology that maximizes the transformative time of adolescence.

Today I’m joined by Janet Durgin, Head of School at Sonoma Academy in Santa Rosa, California. It wasn’t long after Janet helped found the Academy that she came across an understanding of the mind that personally impacted her. Janet used to find herself fixated on “the drama” without understanding the fleeting and compelling nature of thought. Gaining this understanding played a major role in navigating the growth, change and sometimes tough terrain that comes with creating, running and growing a school. Janet shares how she continues to adapt and maintain perspective, no matter the circumstance.