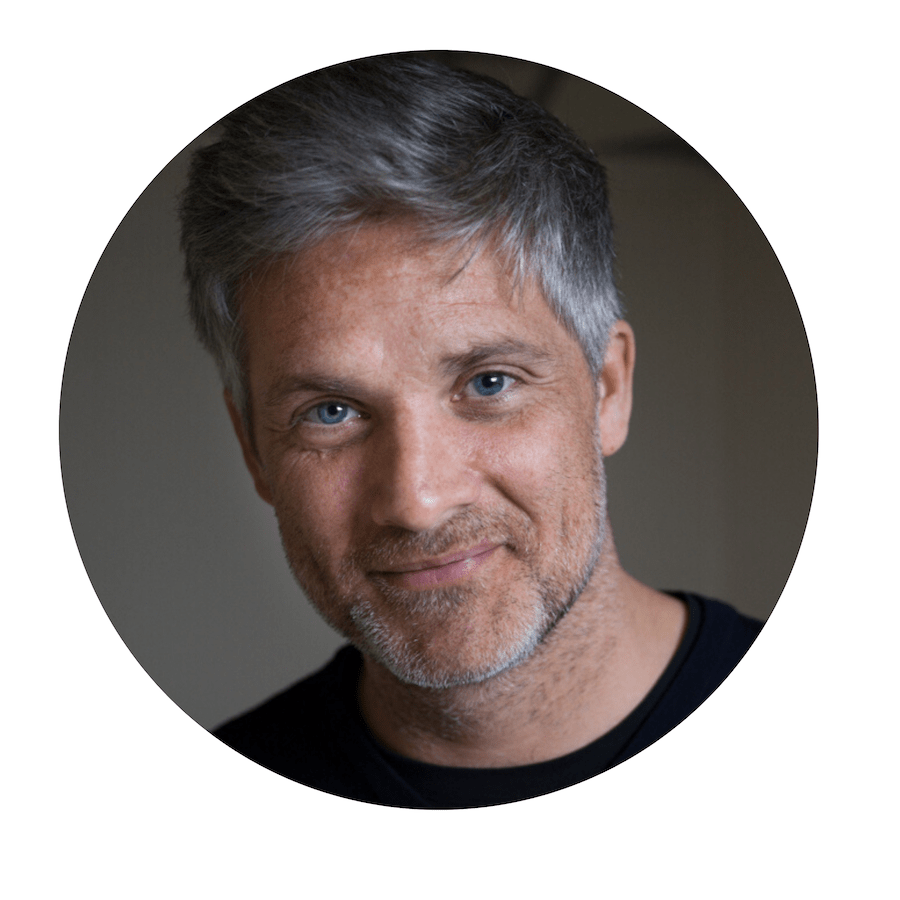 Can You Surrender to the Nudges in Your Business?

Paul Lock has always had a fascination with psychology and philosophy and, during his time in sales, came across the work of Sydney Banks. Since 2011, Paul has immersed himself in learning more about these Principles and as a result, experienced profound changes in all areas of his life. In 2014, Paul left sales and began working with individuals and businesses to help increase their overall performance, productivity and mental wellbeing. In 2015, Paul also began delivering programmes to men in Prison with Beyond Recovery and also co-founded, Mind Spa. Paul picked up a paintbrush for the first time in 2012 and in 2017 rented his first art studio. Paul has since held two successful solo exhibitions with many of his paintings bought by private collectors, internationally.

In today’s conversation, you get to hear from Paul Lock. Paul used to spend the majority of his time in his head. He was constantly planning, hypothesizing, and dwelling on his thinking, believing it to be a positive and productive use of his time. Paul describes how this radically changed for him, once he saw that he was not his thinking. This was an insight that changed the rest of his life. Paul goes on to share his experiences with inner knowing, and how surrendering to these inner “nudges” can set you free.